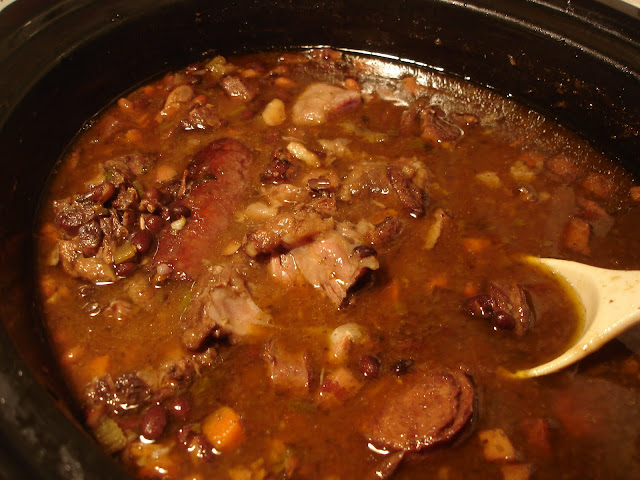 All I want to say is, I don't know what made me research this and make it, but I am glad I did! I am definitely keeping this recipe in with our regulars. I came across this bean and pork meat stew, feijoada served over rice, it is the national dish of Brazil. It was said that it originated in the sixteenth century from slaves, where the dish was first made using all parts of the pig such as ears, feet, snouts and what ever else they could use and cooked with beans. I suppose like the chili recipes in the US, and paella in Spain, feijoada has many different recipes, each family or region has it's variation. This hearty meal is traditionally served on Saturday and is a celebration meal served with family and friends. I can see why, it makes a lot!

I started out by stopping at our German meat market and store Geiers Sausage Kitchen and had a blast checking out all the different sausages, fresh and smoked. I ended up getting some bangers, and some just made hot off the skillet potato pancakes that I took home and ate for lunch... 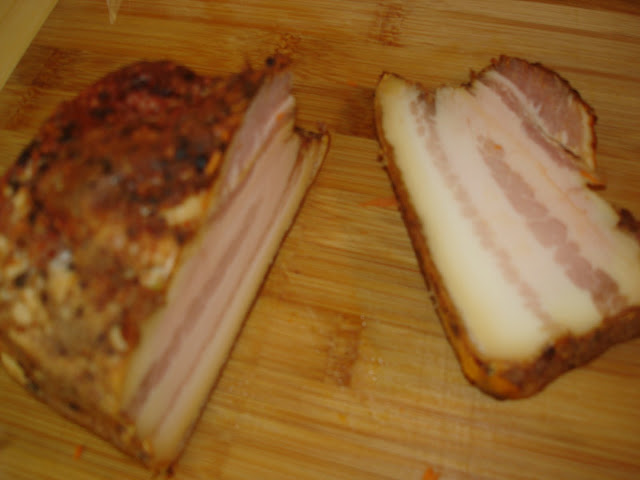 I also picked up some Bavarian cured bacon to use in the feijoada, some polish sausage, and smoked chorizo. A lot of the recipes called fore dried beef to add some depth, but I found mine had plenty of depth with out it. It is also commonly made with black beans, but my husband is not crazy about them so I mixed in some pinto beans. Pork is usually the star, but again I had my reason for not using much. This is my version after plenty of research! I will try to get the amounts down for you, but as always with cooking (not baking) nothing is exact!


Near the end I added some cubes sweet potato and chayote, you can add butternut squash or skip it. I was going to add some chopped cilantro to it at the end too, but forgot!

After the soaked beans are rinsed and added to a pot with broth, start to cook them. I used my crock pot for this because it was one thing that was large enough to hold it all. Because I bought fresh polish sausage I pricked some holes in it and roasted it in the oven with the ox tails for 30 - 40 minutes. While the sausage is roasting and the beans are started, in a large pan , saute the bacon to render the fat, then brown the lean beef. 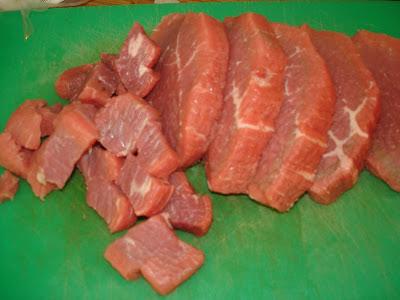 Add the shallots, celery, carrots, and cook 2 -3 minutes, then add the garlic and tomato paste, cook a little more. I then added the coriander, chili powder, salt, pepper and smoked paprika. 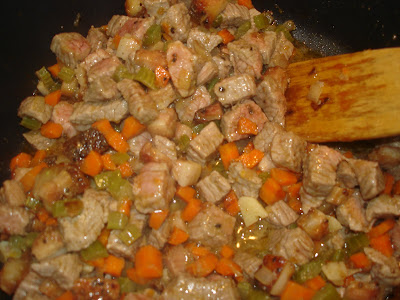 Slice the chorizo sausage to add to it. Some recipes had you slice the polish sausage and some had you leave it in big chunk, so I did both with that! 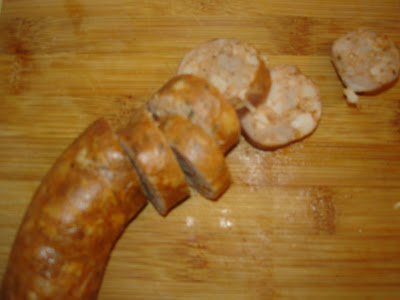 Combine the meat and remaining ingredients... 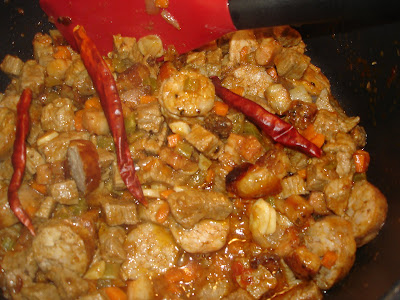 I added some water to cover everything to cook in my crock pot. It probably took another 3 - 4 cups of water, (you can use more broth is you wish) once you add all that meat to the beans... 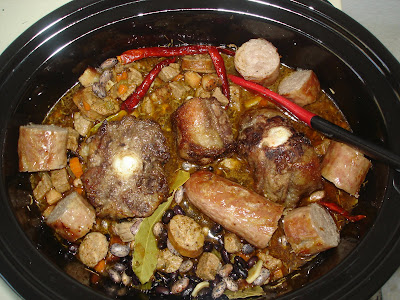 If using a crock pot cook on low for around 8 to 10 hours or on high for 5 0r 6. I had it on all day around eight hours. I started high for about an hour to get it going then turned it low for the remaining time. Then we went out a played on the boat all day, and the last hour or so I added the sweet potato. (Of course that is optional) 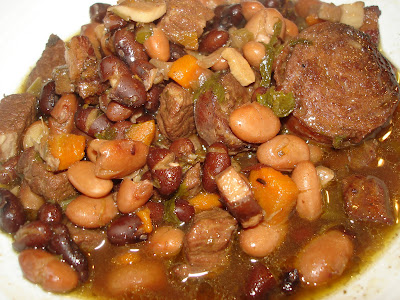 If making it on the stove top, it cooks for around 3 hours until everything is cooked through and tender. 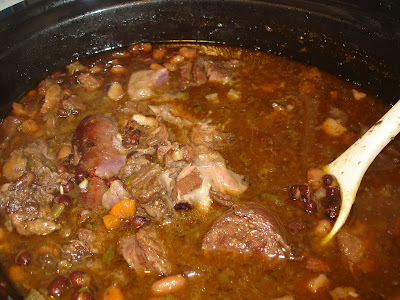 The meat should be falling off the bones...if using meat with bones, like ox tails or pork ribs...
Don't forget to remove the bay leaves and dried whole chilies.
Serve over some nice fluffy rice. 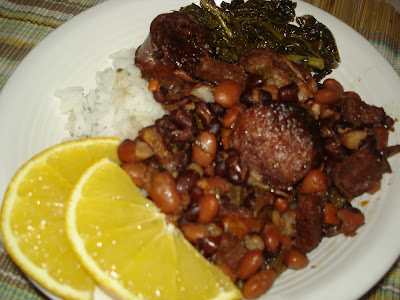 Traditionally served with steamed kale, orange slices and toasted manioc flour. I only had cassava flour, which I understand is too fine to use and just wouldn't work, so I skipped it. My kale was a little sorry looking, but that's okay, it wasn't the star! 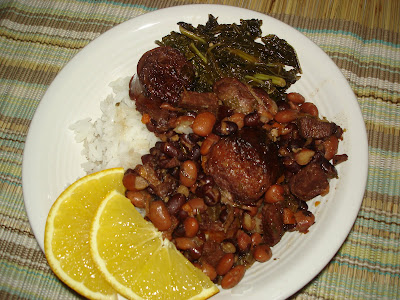 We all loved this dish, and I am so happy I tried it. I brought some to work for my co-workers, and I still had some left over to freeze for later. It sounds like a lot of work, but it was not really(and it was worth it)...the hardest part was trying not to forget anything!

Now I have to find some of this manioc flour!

This recipes has been added to Joanne's Regional Recipes. Joanne has continued this and can be found at her blog Eats Well With Others. Thank you Joanne for letting us join in the fun!

Posted by tinyskillet at 9:23 AM